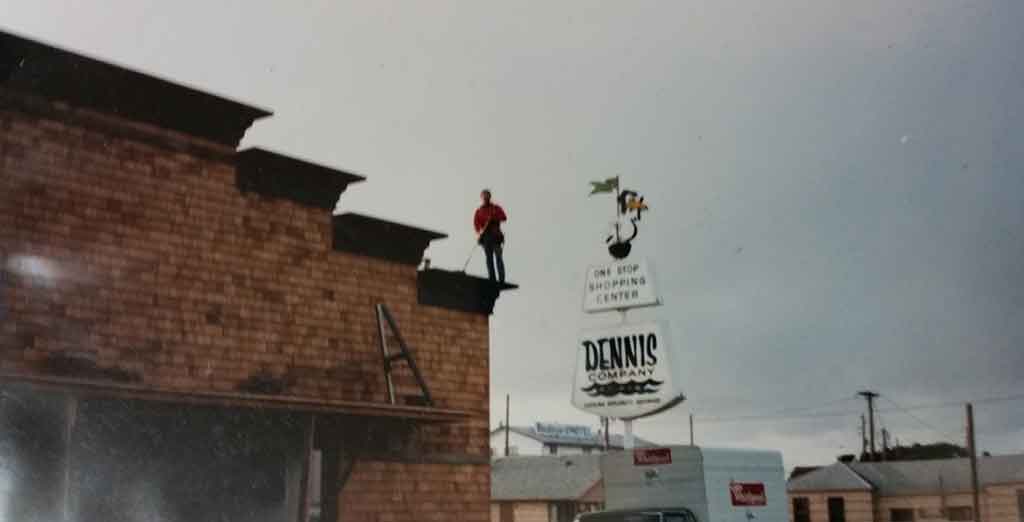 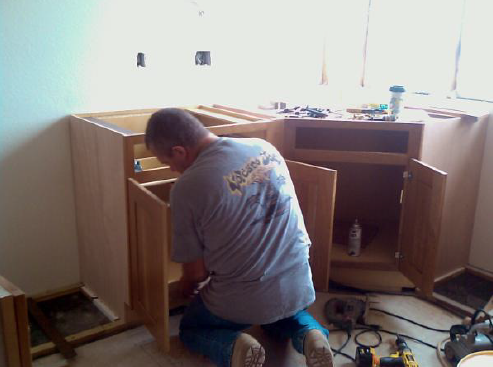 I am starting what I hope will be a weekly blog involving my experience in construction over the past 30+ years.  Before I do that I suppose I should write a little bit about my background.

First the basic stuff… I was born in 1970 but not on the Peninsula as they didn’t deliver babies here even then.  I grew up on the Long Beach Peninsula, and graduated from high school here in 1988. 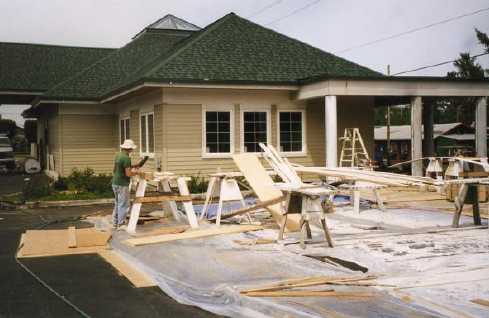 Starting the summer of 1982, I went to work full time until school started in the fall.  Here is where I started to discover I have a knack for construction and problem solving.  By full time, I mean I got to work at 8 a.m., took a half hour lunch at noon, and quit at 4:30 p.m.  I wore and used tool bags, framed walls, drove nails, etc… just like the crew did.  And here I also started calling my father by his first name.  I was just one of the crew.  One that first job I cut every stud, trimmer and cripple for a house out of random 2×6.  I also dropped a very wet 2 x 12 on my foot and smashed my little toe!  I framed walls using a Senco SNII nail gun.  I used drills, table saws, and skill saws.  I was the richest 10 year old I knew too!  At $2.50 per hour and not much in expenses I thought I was rich! LOL. 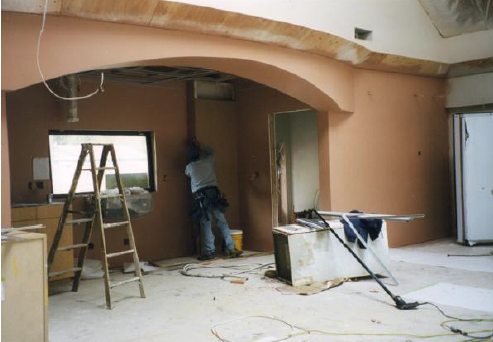 My favorite jobs were in town, and I can remember working on the Long Beach Police Station (built in 1985).  I couldn’t drive yet, but I sure enjoyed watching people as I worked.  It was funny watching people take pictures on the wood carving across the street too!  More than one woman lifted her shirt!

I can also worked on the Neptune Theater and remember also building the addition, working on the street side of Dennis Company, and building the Credit Union in Long Beach (about $85K if I remember right). 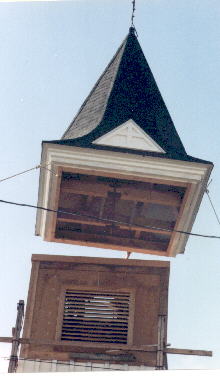 So the pattern was to work summers and after school until I graduated high school, then it was just summers and vacations from Oregon State University, where I studied physics.

In 1993 I met my wife Kimberly at college and then married her in 1994, then decided I would rather build homes than be a physicist.  I have been building since then.  I’m still not sure I chose wisely, hahaha.

I learned that honesty and hard work are the best way to do business, and I take pride in that I still live in the area I started working in.  I have seen more than one “contractor” have to leave the area!

Recently I have decided to move away from being a General Contractor to selling and installing both Diamond and DeWils cabinets along with drawing up home plans is much easier on my shoulders and knees. 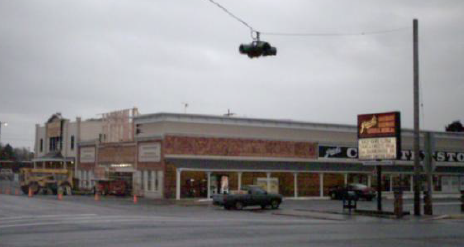 I have been installing Diamond cabinets for over 15 years, and I have installed a few jobs with DeWils, including my own home.  DeWils cabinets are built in Vancouver Washington by the Wilson family, and Diamond Cabinets are built in Grants Pass Oregon.  I like both of these companies as they are made in the Northwest.  I try to keep as local as possible for buying, but I understand that some things are just not available locally.

Well, I have distracted myself from work long enough, so until next week…

Over 25+ years of experience in building custom homes and installing custom cabinets on the Peninsula AND low overhead = saving you money!